How to unlock Mr. Game & Watch?
You can unlock this fighter in 3 different ways. Then, you need to win a battle against the character to unlock it. If you loose the fight, the character, after certain time will, appear again ready to fight inside the Games and More Menu.
The 3 methods are: ☆ After a small period of time and then exiting the mode (except Smash Mode), the fight start. The order in which the character will challenge you is described HERE.
X 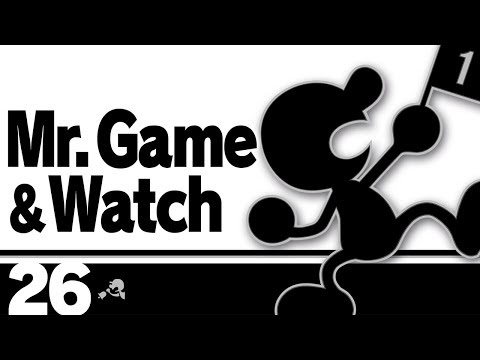 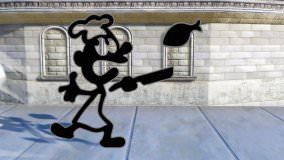 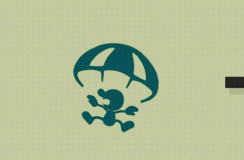 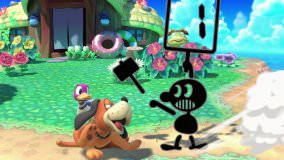 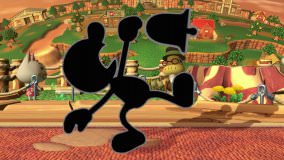 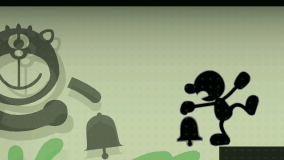 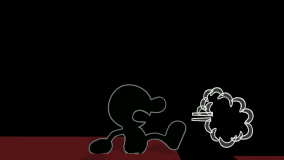 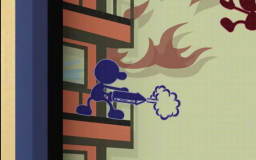 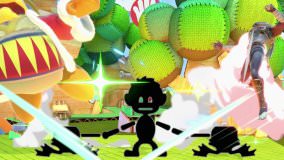 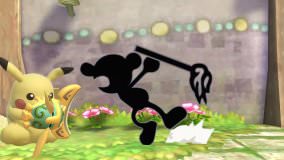 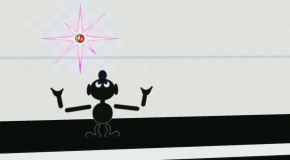 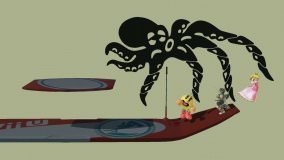 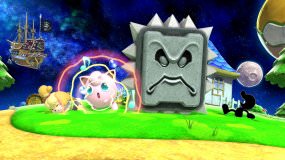 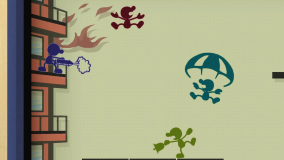 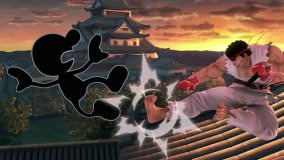 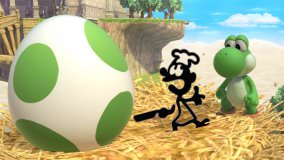