The prince of Altea, Marth. After defeating the evil sorcerer Gharnef and the dark dragon Medeus, Marth returned to his homeland where he was praised as the Hero-King. He later married his love Caeda and ruled over Altea. Marth first appeared in Fire Emblem: Shadow Dragon and the Blade of Light as well as Fire Emblem: Mystery of the Emblem, which were only released in Japan.

The western audience first found out about Marth from his inclusion in Super Smash Bros. Melee, and he has since stayed as a veteran fighter. He is very agile which makes his air game quite deadly if you underestimate him. Wielding the divine blade Falchion, Marth is a fast swordfighter, placing most of his strength into the tip of his sword, which makes him a dangerous fighter for those at a distance.

How to unlock Marth?
You can unlock this fighter in 3 different ways. Then, you need to win a battle against the character to unlock it. If you loose the fight, the character, after certain time will, appear again ready to fight inside the Games and More Menu.
The 3 methods are: ☆ After a small period of time and then exiting the mode (except Smash Mode), the fight start. The order in which the character will challenge you is described HERE.
X 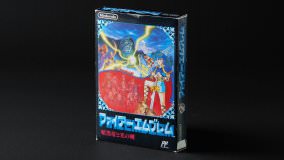 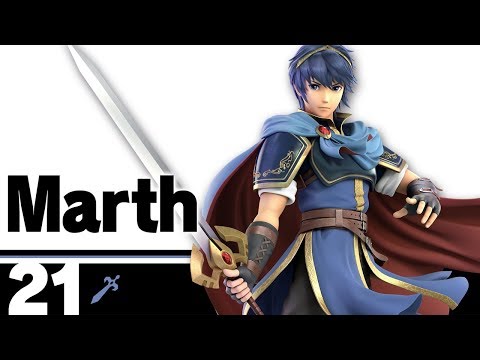 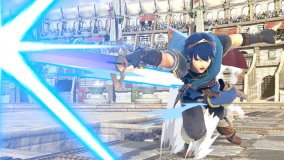 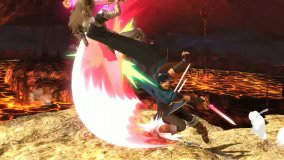 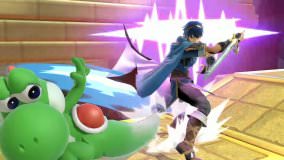 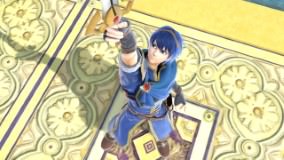 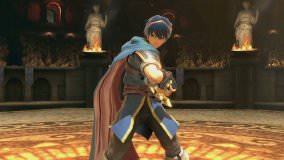 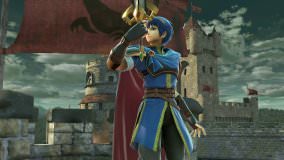 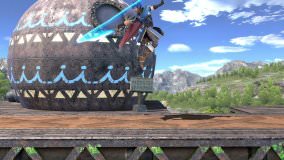 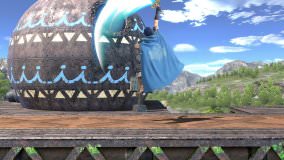 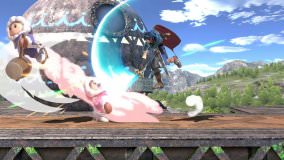 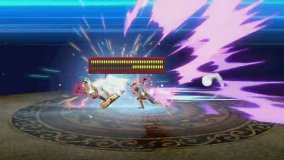 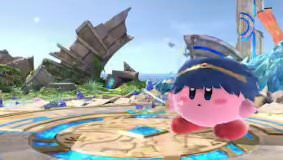 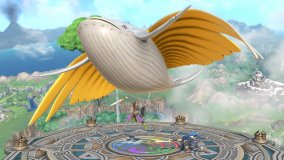 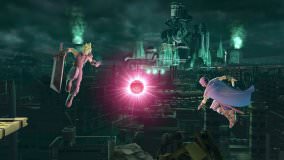 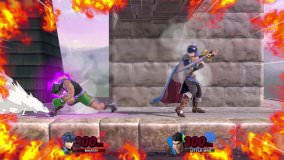 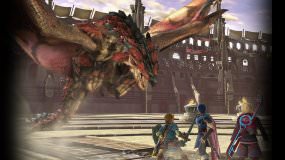 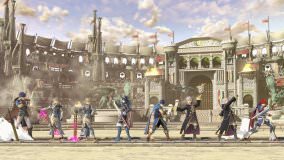 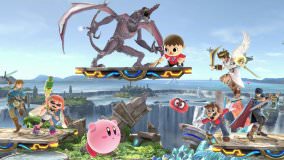 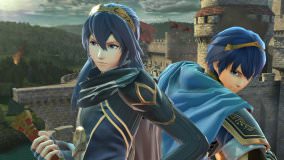 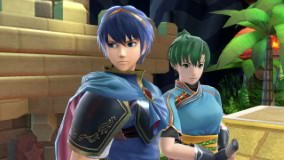 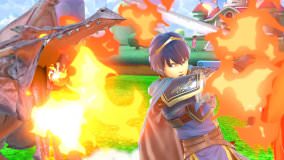 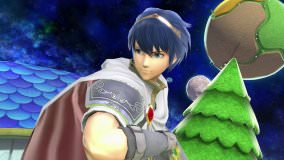 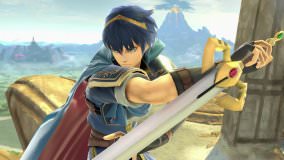 Lets talk about the character Marth!