R.O.B. is very unique in that he wasn't originally a video game character. R.O.B., or the Robotic Operating Buddy was sold along with the Famicom in Japan and later along with NES around the world. R.O.B. is actually credited with saving the video game industry after its crash in 1983. It is used as a controller for two games: Gyromite and Stack-Up.
The Gyro, which is the top from Gyromite, appears as R.O.B.'s Down Special. His Neutral Special, the Robo Beam, may be inspired by R.O.B.'s way of communicating during its games, which is by receiving optical signals from the television. His new Final Smash, the Super Diffusion Beam, is giant laser that splits in four directions.
Text by Professor Squeaky

How to unlock R.O.B.?
You can unlock this fighter in 3 different ways. Then, you need to win a battle against the character to unlock it. If you loose the fight, the character, after certain time will, appear again ready to fight inside the Games and More Menu.
The 3 methods are: ☆ After a small period of time and then exiting the mode (except Smash Mode), the fight start. The order in which the character will challenge you is described HERE.
X 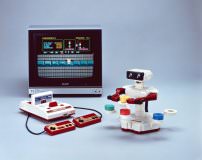 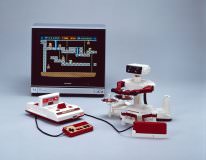 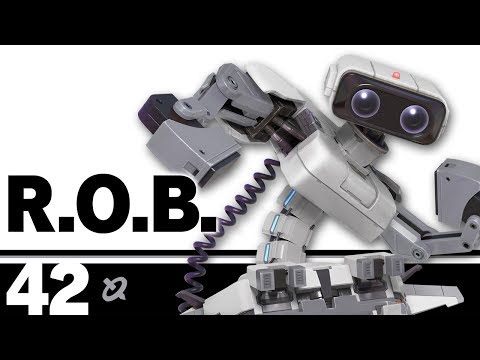 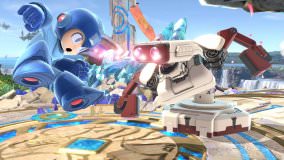 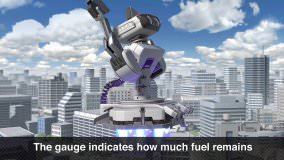 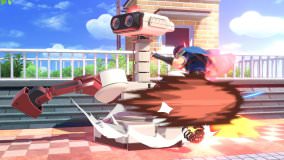 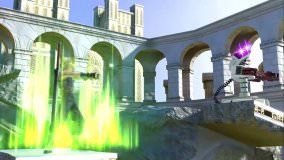 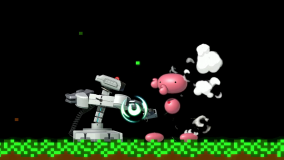 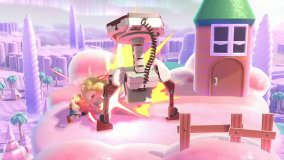 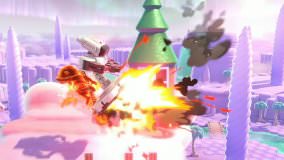 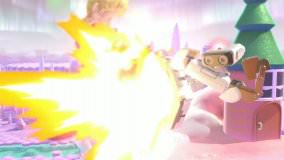 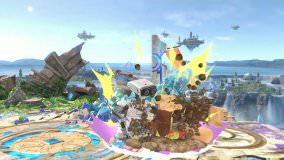 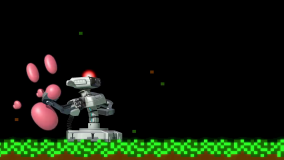 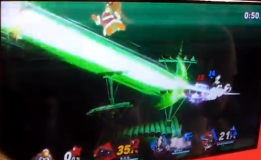 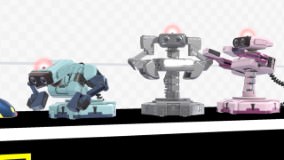 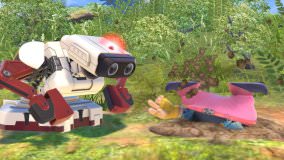 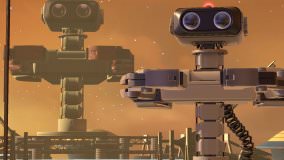 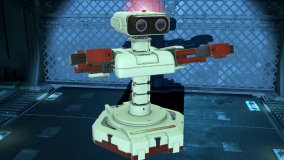 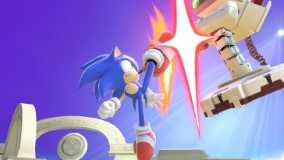 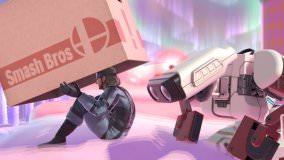 Lets talk about the character R.O.B.!